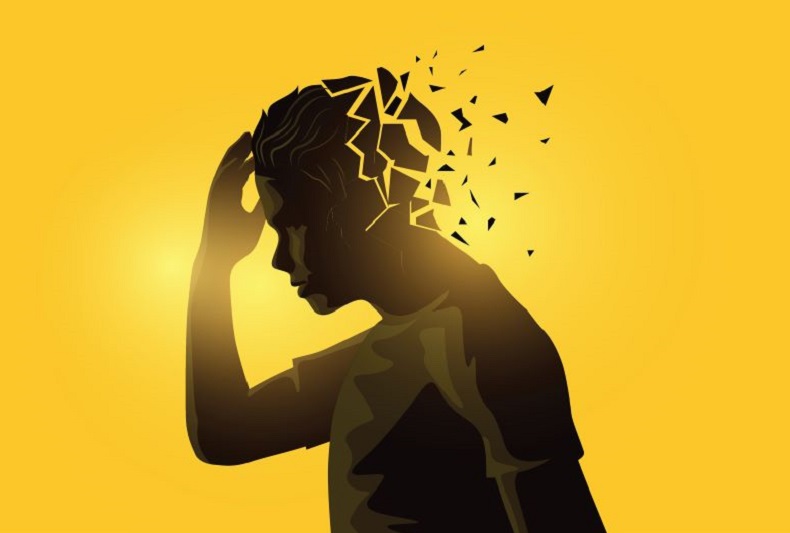 Mental healthcare access is an important SDOH during the current pandemic and will be for some time. Large employers recognize the challenge and are stepping up their efforts to help staff.
Aug 27, 2020

Mental Healthcare Access is a SDOH During the Pandemic

A survey by the Commonwealth Fund shows that Americans aren’t faring as well from a mental health standpoint during the pandemic as citizens in other wealthy countries are managing to do.

Americans rated the highest among developed countries – 33 percent – for reporting stress, anxiety or great sadness that was difficult to manage without help. Most countries hovered in the mid-20th percentile, with people from Norway and the Netherlands expressing the least concern at 10 percent and 14 percent respectively. Just one in three Americans expressing distress was able to get professional help for their feelings. Previous research by Commonwealth shows while Americans are more likely to ask for help, a shortage of mental healthcare workers is an obstacle to actually getting care.

The Kaiser Family Foundation published a report in the fall of 2019 on the geographic distribution of shortages in mental healthcare providers. Their analysis showed nearly 113 million Americans live in areas lacking sufficient providers in relation to population and high need. They estimate that more than 6,000 psychiatrists (that specialty alone) are needed to bring the system in line with demand.

It isn’t just shortages that are the problem, but also the distribution of providers. As with many services and situations, rural areas suffer from a lack of mental health providers. Half of behavioral health services overall are delivered in primary care settings.

New research from the Business Group on Health says large employers will expand virtual care for employees next year and well as placing a new emphasis on mental health and emotional well-being. Ninety-one percent of U.S. large employers will offer telemental health and say that could rise to 96 percent by 2023. They mention provider shortages and wait times as barriers to care, but a little more than half also to remove financial obstacles, lowering or waiving out-of-pocket costs.

Research makes it clear that access to mental healthcare as a social determinant of health is going to become even more important in the next year or two. People from many industries are predicting a “sea change” in how they operate when the pandemic is over. Mental healthcare might one of the fields that looks very different once the dust settles.

Stay Ahead of the Curve 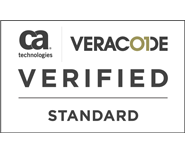 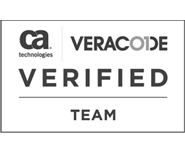